RP: HELP for My Former Roommate / Trump on Track to Fulfill the Promise of the NAZI-Catholic Church / I Find a Way to SUE the City of Wilmington SHIRTLESS!!! ('Twill be FUN!!!) 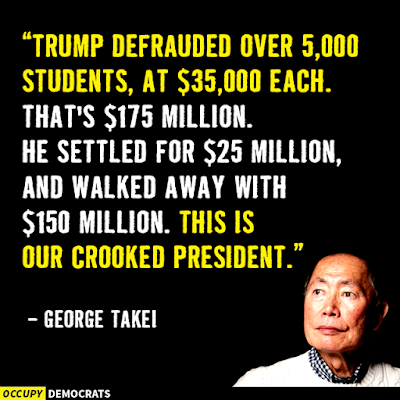 Although some might consider this highly irregular, the situation with the former defendant (whose name appears in earlier postings, that I will eventually REMOVE if all works out -- NOT part of any agreement, but FAIR in my estimation). It came to my attention that:

The man in question does NOT yet have his phone working, so NO ONE of "importance" has been able to contact him, so far, and he needs to know these things, if he has not yet figured them out. I hope he reads this -- or a friend of his reads this and TELLS HIM!!!:

1. "Testosteroni" has sent some money for him to help get back on his feet. I will give it to him when he comes with a Deputy to get some remaining personal goods. He will be VERY PLEASED!!!

2. His lawyer, this morning, said he can't contact his client by phone and has not heard from him.

3. His Probation Officer called me this morning hoping to FIND his charge -- and did NOT know the guy had been in JAIL for a month!!! What is WRONG with NC Probation System that he did NOT know this???

Regardless that, the P.O. HAS TO swear out a warrant for Probation Violation if the guy doesn't contact him IMMEDIATELY. I made clear he understood that it was 3:30 PM yesterday that the jail release occurred, but TIME IS SHORT of this under NC Law.

The P.O. said his charge's phone is STILL not working.

That is all I feel comfortable publishing, and hope the message gets through.


And HERE is something else of importance about communications between me and Mike Martinez (former roomie's Probation Officer): When things got to a HEAD between me and roommate, we BOTH called and left several voice-mails over a few days for Mike Martinez -- and while I did NOT think to ask Mike about this this morning -- it was MORE THAN CLEAR that he NEVER GOT ANY OF THEM -- he was completely SURPRISED that his charge had been to jail, which I TOLD him was GOING to happen if he didn't intervene -- and then DID happen in my messages.

I have NO IDEA why I cannot "right" this photo of Jack Stein like I can any others.

Readers will recall that when I was in discussions with City of Wilmington's Risk Manager, Jack Stein, while I was in Puerto Vallarta, Mexico -- still in Political Exile by the help of Colin Powell's people -- Jack told me the number my call came through on, and it was CLEARLY a number used by the NSA/CIA to channel or redirect phone calls:


So did some GOVERNMENT HACKING REMOVE those voice-mails to P.O. Mike Martinez??? It would APPEAR something like that happened, and I DOUBT my former roommate had a THING to do with it at all. I SUSPECT that those who know I know "too much" about US Government CORRUPTION and NARCO-TRAFFICKING did it just to ACCELERATE the feud between roommate and me.

They had HOPED that the guy would dig up the weapon and TAKE CARE OF ME -- unknowingly, doing it FOR THEM!!!

This is PRECISELY the NAZI-Catholic MIND CONTROL I learned from my mother, Ruth Anne (Meyer) Kenan, now of Raleigh -- as APPROVED BY CATHOLIC POPES!!!


And I can EASILY Prove in Court that my roommate through ALL the worst part got HIS INSTRUCTIONS from Rev. Philip Chryst of http://anchorwilmington.org/.


ALSO, I can document via text messages received from my former roommate -- that I had PREPARED AS EVIDENCE FOR COURT that THREE TIMES Homosexual Prostitutes HIGH UP in The Anchor Church were OFFERED TO ME TO PURCHASE!!!


ALL of these are documented in this blog. 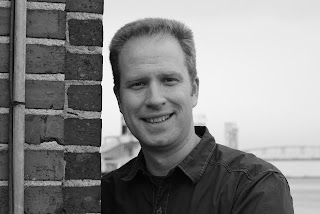 The Anchor Church previously on a BARGE, is NOW meeting Sundays for worship at Temple of Israel, which my Jewish friend Kathleen Kincade -- a good friend of Monica Lewinsky whose gringo family in El Salvador SET UP Mitt Romney's BAIN CAPITAL as a Criminal Enterprise, although Mitt took it from them -- and they are MOSTLY in El Salvador PRISONS, now!!!


In any case, Kathleen had hoped to worship at Temple of Israel, but tells me they are as "UN-RELIGIOUS AND FLUFFY AS EPISCOPALIANS!!!" 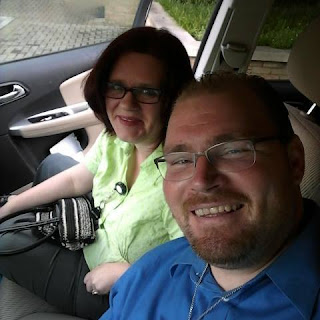 Pastor Butler (seen here with his wife, Sherry), even WROTE ME and I RESPONDED: 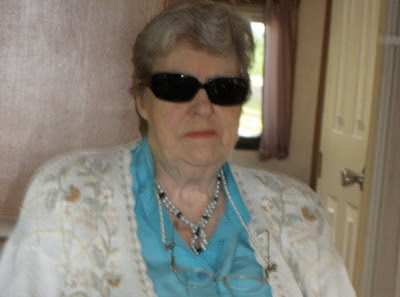 Vicente Fox (an exec working for my Kenan Family-controlled Coca-Cola, before President of Mexico), is CHASTISED by an ANGRY Fox News NAZI BITCH, but he REFUSES to back down -- LOL!!! 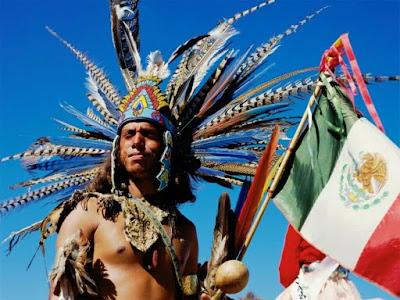 Part Cherokee, I am FIRST COUSIN to Mexicans!!!

I TOLD you that Ruth Anne (Meyer) Kenan -- my mother and America's TOP NAZI -- said that the Roman Catholic Popes have wanted Pence to be President to replace the Constitution with the Catholic Swastika.

Mom has claimed this for NINE YEARS, now!!! I grew up with Catholic Swastikas on the dinner plates and daily beatings.

And you will FIND OUT how I SHOULD be able to find a local attorney to take on the City of Wilmington, lawyer David Nash, District Attorney Ben David, Police Chief Ralph Evangelous, and Mayor Bill Saffo for DRUG TRAFFICKING and PROSTITUTION RINGS and WHITE SUPREMACY -- when I decide to DO IT. 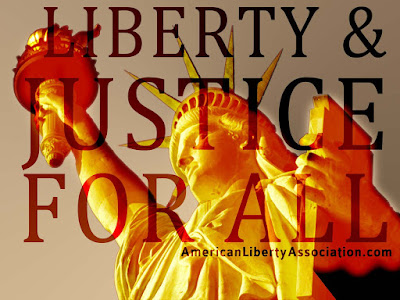