RP: “The love of heaven makes one heavenly.” ~ William Shakespeare / If "God" -- or even "Jesus" -- Is ANGRY with Me, He SURE Missed Two Opportunities Last Night to SHOW IT -- LOL!!! 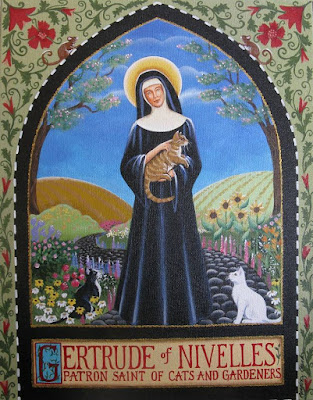 And with THANKS to the daughter of Schuyler "Skye" Wyatt, who became one of my nemeses in Tennessee Williams's house in 1981 - 82, was COMPLICIT in the murder of the playwright, and with the Episcopal Church, Republican Party of Tennessee State, and others, assisted Sewanee/The University of the South in STEALING Mr. Williams's estate from Harvard for the Episcopal Church!!!:

Yesterday, I got a LOT cleaned up and reorganized in my apartment -- finally dealing with the HUGE MESS that Haston Caulder left when he moved out and handed me the keys. There were enough CLOTHES -- sent for him by "Testosteroni" of New York City -- for FOUR loads in the washing machine (and I still have to fold and pack it up).

"Old Testo" has proven many times -- as documented in this blog -- that he has little to NO memory, so I doubt he had ANY IDEA he had over about three months sent such a HUGE selection (Haston took two large bags of clothes and his tent and other things separately, saying he wanted NOTHING ELSE) -- mostly very sexy clothes appropriate for a twenty-year-old, to a forty-one-year-old -- and Haston has a BODY that shows off very WELL, and why, like Truman Capote fell in love with the murderer in his book In Cold Blood, "Testosteroni" fell in love with Haston.

Haston Lavern Caulder III COULD look much better -- when he wasn't abusing his prescribed drugs!!! 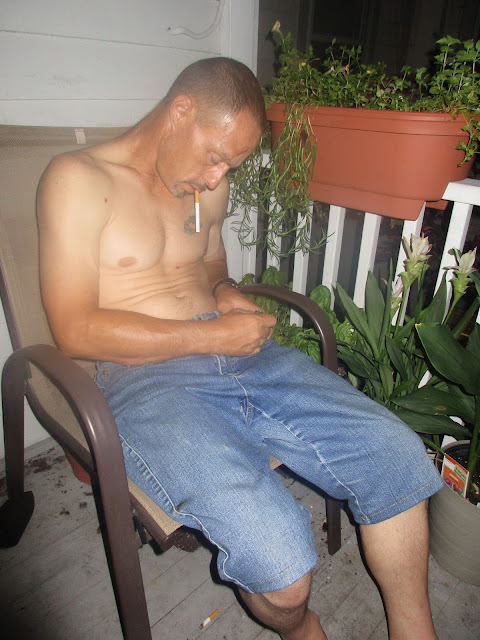 Haston COMATOSE on my back porch -- and I took more than one FLASH PHOTO, not waking him up until I shook him hard. I also caught him asleep TWICE with cigarettes THEN still lit, burning holes in his shorts -- he threw out FOUR PAIR of shorts for that reason.

But you can SEE why Testo or other "smoothie-lovers" could get a thing for his body. He is ALSO a former PRIZE BOXER!!!

ANYWAY, over the last couple of days, I had the opportunity to have a long talk with Steven and his girlfriend Patty, next-door, Patty was Democratic Governor-elect Roy Cooper's TOP paid campaign staffer in Wilmington, and Steven shook Bill Clinton's hand FIRST when he finished speaking here in Wilmington: http://theweathercontinues.blogspot.com/2016/10/today-bill-clinton-and-some-local.html.

So Patty and I were TEASING Steven about what might have been on Bill Clinton's hand -- and I told him that Monica Lewinsky's good friend Kathleen Kincade -- whose family in El Salvador had BUILT Mitt Romney's Bain Capital as a CRIMINAL ENTERPRISE, but Mitt eventually took if from them, and most are in El Salvador prisons, now, lived only three blocks away in Kenan-built Carolina Apartments.

What was FUNNIEST is that while this escaped Patty's attention, Steven, behind her, restarted his HUGE flirtations with me (as blogged about elsewhere), he an oversexed and over-endowed ITALIAN (one of my FAVORITE kinds -- and with LOTS of body hair!!!). 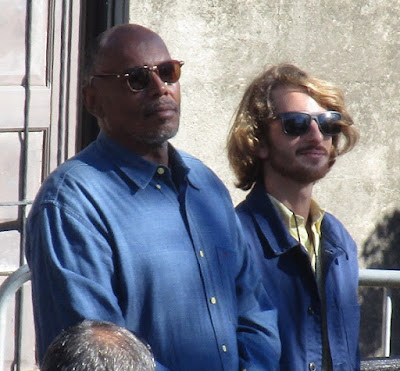 Steven on right, mysteriously with a guy I knew from living in Carolina Apartments, were the first two to shake Bill Clinton's hand. 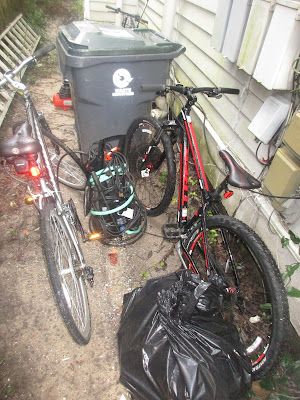 This is the stolen property that Dustin Goldsmith had stashed on the side of my house -- and cops later took, and Dustin is now CONVICTED of that breaking, entering, and theft. It was only LATER that I learned that Haston Caulder was part of the operation.

My landlady Gold Walker's real-estate attorney from next door had gotten FURIOUS about that -- but I then thought he was out of line by yelling at Haston. And Gold even threatened to EVICT ME over it, but we got all of that straightened out, since!!!

Not that Testosteroni gave a DAMN about MY situation!!!


And I recently saw psychologist Ben (lives right behind me), running with his two daughters and goofy dog, Franklin, as if they had NO CARES IN THE WORLD, and next-door neighbor lawyer Oliver Carter III and his wife had a large, catered cocktail party in their yard last night (despite the chill).

THIS is what my fight for JUSTICE is all about -- returning Wilmington from the Christian Drug Mafia to FAMILIES (traditional or not)!!!


BUT, if God was gonna GIT ME, he missed two prime opportunities last night. First, about 7:00 PM, I tried to clean out a 10" pedestal glass urn of old candle wax and soot -- before putting in a new one, and under VERY hot water, it shattered IN MY HANDS. Then at about 4:30 AM, I awoke for a bathroom break, and knocked a lamp next to my bed, shattering the bulb, which scattered thin glass all over my BARE feet -- in a PITCH BLACK (total clouds), night with no light switch -- or sandals, slippers, etc. -- within reach.

VERY carefully, I handled BOTH without getting a scratch -- I had had a (simple) glass-blowing class given by the Chemistry Department at Denison University, so knew ALL ABOUT the built up stresses in glass, annealing ovens and their purpose, etc. 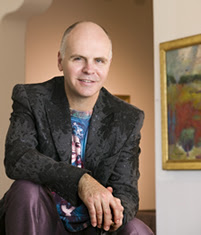 Timothy Tew of his Art Gallery in Atlanta, became a CLOSE Facebook Friend when just before the election, he was considering voting for Donald Trump -- to the CONSTERNATION of virtually ALL his Facebook friends (including me).

And we have had some GREAT conversations lately -- via Facebook messaging -- and I hope to paste one in without TOO much "formatting difficulty":

Daniel J. Murtaugh Please, for all of our sakes as Americans, sign this Petition. I have and nearly 2 million others have done so. WE NEED to reach 4, 500,000 signatories. WE CAN DO THIS!!!
Like · Reply · Yesterday at 9:00am

Scott Kenan Daniel J. Murtaugh: NO ONE can change the Law retroactively, and trying to bully Electors into breaking it sounds more like what TRUMP would do -- LOL!!! Why not petition Michelle Obama to admit to being Barack Obama's BEARD, instead???

Daniel J. Murtaugh Scott give it a fucking rest. Why this crazy shit about beards? Read the Constitution and chill, please.
Like · Reply · 1 · 23 hrs

Daniel J. Murtaugh You know, Scott, I'm through giving a shit. Please don't post this stuff here any longer. I am feeling destroyed and you send this nonsense to me? Please don't make me unfriend you.
Like · Reply · 16 hrs

Scott Kenan Daniel J. Murtaugh: You erased my response, and given that I was raised with Swastikas on dinner plates and my parents' closest friends were Nixon Aide John Ehrlichman, Coach Lou Holtz, Sean Hannity's best friend and lots of Republicans, etc. I am USED to limits on Freedom of Speech by THEM, but Democrats STILL must face the flaws of Establishment Democrats. Claiming they are better than the Republicans might be true, but is not enough for what we need to heal our country.
Like · Reply · 3 hrs 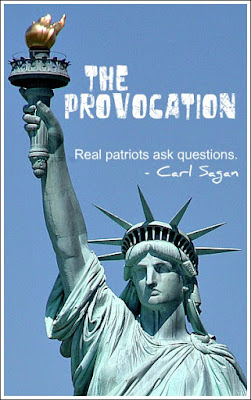 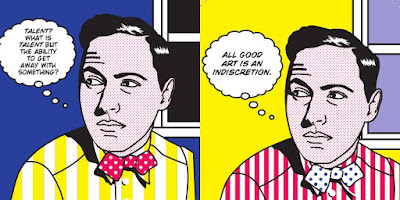 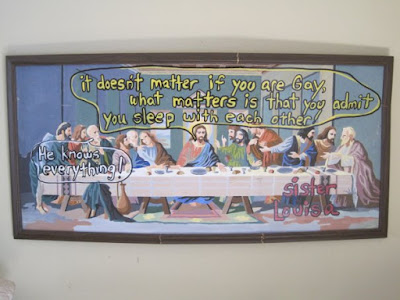