RP: My FINAL "Commitment to 'The Oaks'" Letter (round one, anyway), Sandwiched into Some Attempted, Good Old-Fashioned Fun: 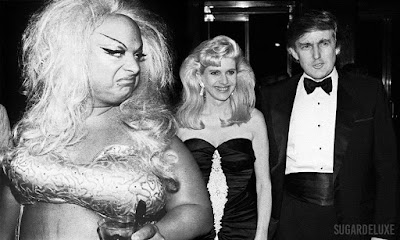 Well if it isn't DIVINE (with Marla Maples and Donald Trump) -- whom I was scheduled to be one of a handful to spaghetti-wrestle at The Monster disco in Key West in 1981. Something caused her to be a NO SHOW, but I DID finally meet John Waters at the 2015 http://tennesseewilliams.net/ -- but that didn't go so well: 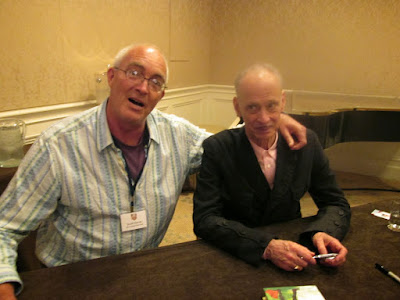 I got on FAR BETTER with all the top Staff and the Board -- as well as John Lahr and Lt. Gen. Russel Honore' -- HA!!! 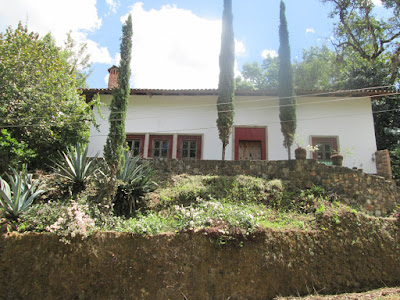 The house I found for sale in San Sebastian del Oeste, Jalisco, Mexico that would have been PERFECT for Tennessee Williams to retire to on a hillside with goats -- if he couldn't do that in Sicily -- followed by another view: 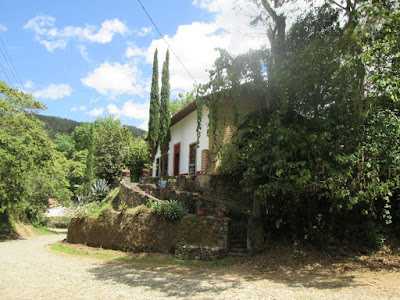 My Travelogue of a Day Trip to San Sebastian: http://theweathercontinues.blogspot.mx/2014/05/yesterdays-adventure-to-san-sebastian.html

What's Prince Harry's Last Name, Anyway?
The British royal family doesn't typically use a surname, but they do have one. 👑
HUFFINGTONPOST.COM 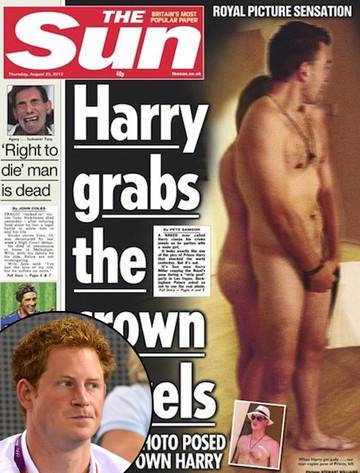 The Rock Can’t Get Down With DJ Khaled’s Refusal To Give Oral Sex
The star apparently has a PhD in Pleasure, and he wants you to know about it.
HUFFINGTONPOST.COM 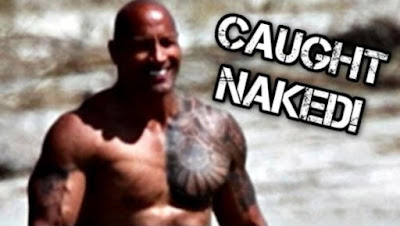 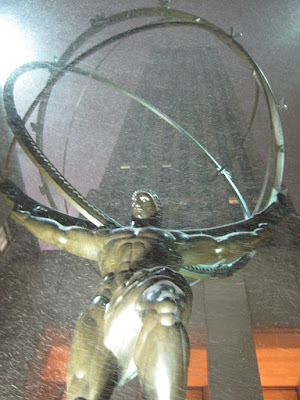 I am in receipt of two bills from you with the same origination and payment addresses, but separate Guarantor ID #s for me – so FIRST I assure you I am only ONE person – no matter how you decide to classify me.

These bills relate to my recent commitment to New Hanover Behavioral Health Hospital by Jonathan Deputy, a criminal who the day after I filed charge against him of Cyberstalking me, lied to a Judge and committed me. Bottom line is that I will NOT pay for these services -- I not needing or requesting them. The services in the hospital were, however, excellent, and I HOPE the one for the fun Rita A. Pellicciari, NP, gets paid by SOMEONE.

Mr. Deputy should pay any charges. His business which he runs out of his residence is http://suncoastvr.com/, which has his physical address, phone number, and email address – as well as his photo, that looks like a MUG SHOT – LOL!!!

Here is link to my Letters to two other providers that I have already sent and published on my blog, which should fill you in on additional details: http://theweathercontinues.blogspot.com/2018/05/letter-to-accounts-receivable-of.html and here: http://theweathercontinues.blogspot.com/2018/05/practical-monday-has-now-arrived.html. This Letter will also be published on my blog that is quite popular here in Wilmington, and I have had well over 1,000,000 registered hits to date (counting ALL my postings).

I have NO IDEA why Rita billed me when Julia Triggs, MD -- who spent far more time in one-on-one counseling -- has NOT, but I guess that is your system.

I am MORE concerned about the bill from Dewey H. Bridger III, MD:

Dr. Bridger, my “regular physician” – actually his office – called me in right after I was sprung from “The Oaks” for a check-up – and only two weeks before my annual major check-up complete with many lab tests. I assumed he had something important to do. But all he did was take a few vitals, and was in no way helpful, speaking with me for only a few minutes.

How the HELL did he bill me $666.00 for that when the presumably COMBINED Pellicciari/Triggs got to bill me only $396.00 after spending FAR more time with me – and making some SENSE – unlike the ridiculous Dr. Bridger who is NOT a Psychiatrist???

If I were either of those women, I would like to “scratch his eyes out” (it’s a “popular expression”, NOT an actual threat), like a Cat with Jeweled Claws. That is from a title to one of my former employer Tennessee Williams’s plays, and my memoir of working for Tenn can now be read here – including Professional and Amazon Customer Reviews: http://laterdaysoftennesseewilliams.blogspot.com/).

But I have decided NOT to force you to reimburse Medicare (my presumption of the deduction, since your company was not ethical enough to be specific), if in fact this is your COMMON PRACTICE and none or few protest.

I DO BELIEVE that the women who worked in the hospital should be paid, but they will have to wait until I one way or another get Mr. Deputy to pay all of “my parts” – and that could take some time.

I don’t know if you would prefer to write these charges off (under these bizarre circumstances which seem FAR from typical), or HOW we should handle this.

House Dems Reportedly Plan To Release Thousands Of Russia-Linked Facebook Ads
“As soon as we receive them, it is our intention to share them with the public," Rep. Adam Schiff (D-Calif.) said.
HUFFINGTONPOST.COM

"Evangelicalism at large cannot even identify with its inherent Christian privilege, let alone with the sexism or racism within the church.

It is wholly unsurprising that if Evangelicals can claim to be persecuted even as 83 percent of Americans identify as Christian, they will almost certainly interpret the suggestion that their whiteness has negative meaning as an attack on the very core of who they are. "

Opinion | White Evangelicals Are The Most Fragile Of All White People
For some Christians, challenges to racial understanding feel like challenges to faith.
HUFFINGTONPOST.COM 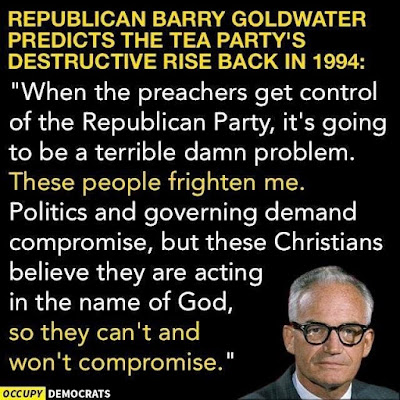 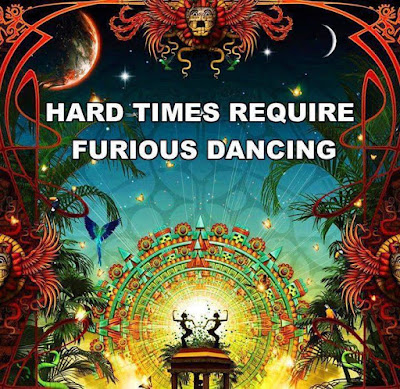 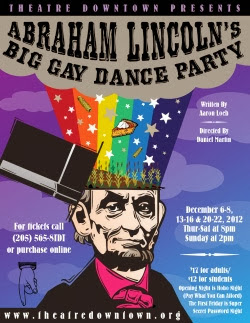 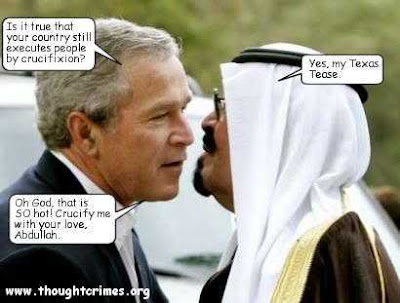 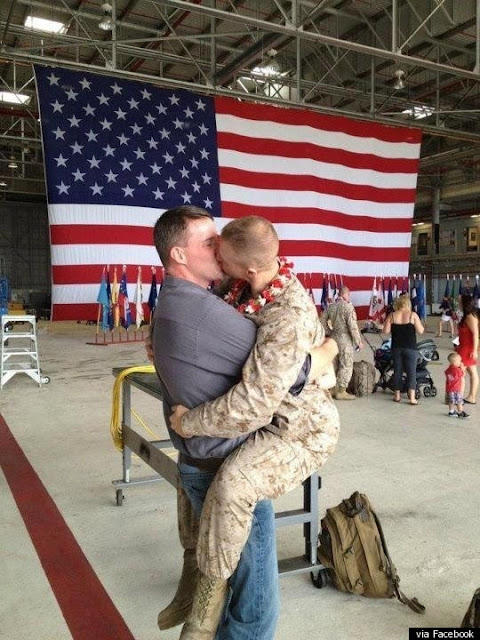