RP: Of the Rolling Stones, Kenansville FLORIDA (a semi-ghost-town), Elvis, Tennessee Williams, and Colonel Tom Parker -- All in Two Emails!!! 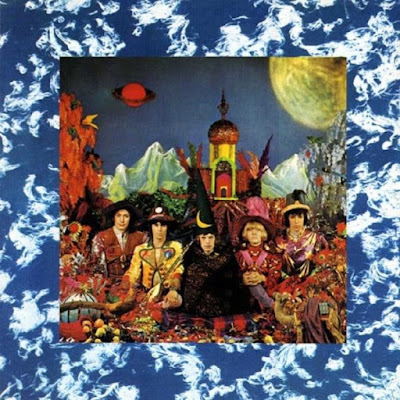 When I bought this album in Florida, I THANKED GOD that the name was on the SPINE, not the cover, because my devout Catholic mother would have had a SERIOUS CONNIPTION!!!


Last night, I received two emails from a guy living in Lithia, Florida -- of all places, I having been forced to take Lithium Carbonate for 31 years -- and I think my response to him is self-explanatory:


Hi John -- and I take it from your other emails, that is your actual name. It is very gratifying to hear from a blog Reader who is NOT on my email list. I had planned to write you even before you sent the last three emails. I appreciate that you must feel passionate about this and persistence is probably my own best trait, but I must tell you that I have too much on my plate already with the things I'm involved with to take on anything else. And while I have a "lawyerly mind", I am not a lawyer nor have I ever taken a course in the Law or Criminal Justice or related studies. These people need a good lawyer, and I hope they have one.

For YOU, as a presumably "disinterested party" (not someone actually discriminated against by this company), about all you can do is act like the Press in reporting things/spreading the word. And THAT was how I got into Political Blogging.

I know this won't satisfy you at all, so I am sorry to have to disappoint you. In doing some research on you and your town, I was reminded of vacationing in Tarpon Springs, FL while in high school. I was so excited about the Rolling Stones' album Their Satanic Majesties Request, that I bought it while we were there.

And then I researched the semi-ghost-town Kenansville, Florida (not the North Carolina one that I live near now), and will report a few things about it in an email I soon send my brother and sisters -- and then publish both on blog, and include the link to what you wanted me to examine -- in case any of my Readers are interested in it.

I wish you the best as we ALL must stand up for Liberty, Justice, and Opportunity for ALL!!!


Scott I respect the work you do. I hope you can take care of this. These are the people in regards to the article.


The article in question: https://www.outandaboutnashville.com/story/restaurant-manager-trainee-fired-demos#.Wusv0ogvxPZ 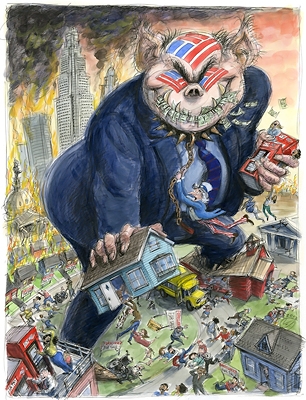 
And here are a few CLASSIC ALBUMS that I find entertaining: 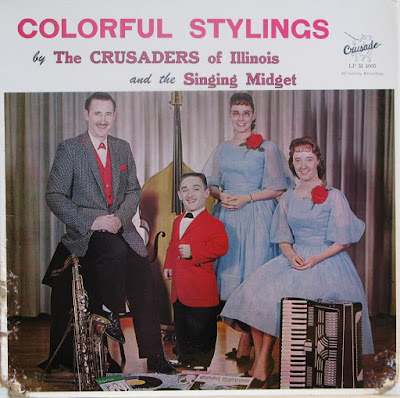 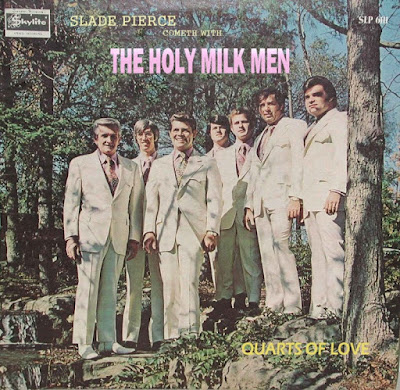 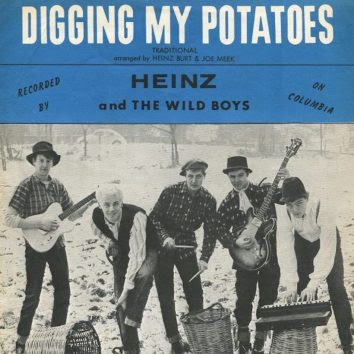 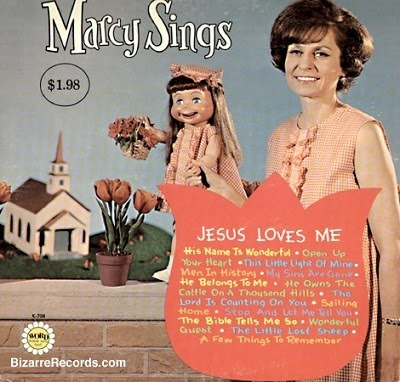 First thanks for the continuing help, which I received this morning. Mike included a mysterious note, "No idea", which I'm guessing relates to my recently-blogged image: 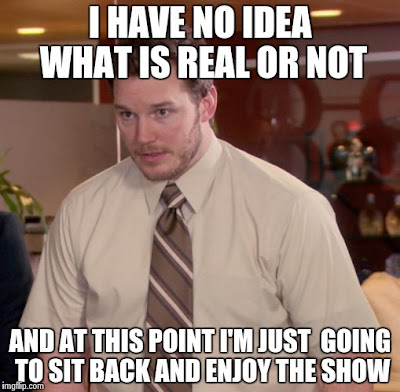 So I hope ALL of you have noticed that my blog has become focused on things other than our immediate family's peculiarities, so EASIER for all of you to read -- if you have time. I promised Sheriff Ed McMahon nearly three years ago, that I am into HEALINGS not PUNISHMENTS, and then I promised Judge J.H. Corpening -- before he released the Records of my Commitments -- that I am into RADICAL FORGIVENESS (especially of D.A. Ben David, my FAVORITE apparent adversary -- and some Judges as well). So I MUST NOT violate what I have promised to a Sheriff and a Judge!!!

A Floridian who wrote me last night, reminded me of Kenansville, FL -- which in my PREVIOUS flawed research, I had assumed had been settled by Kenans, but it was NOT, and it was on the now defunct Okeechobee spur of the Henry Flagler's Florida East Coast Railroad (and when Flagler's people built it, they named it for his then wife, Mary Lily Kenan) -- but it is NOW a semi-ghost-town with a CURIOUS HISTORY!!!: http://www.ghosttowns.com/states/fl/kenansville.html

And since Julie was such a big ELVIS FAN, Kenansville's Webb's Heartbreak Hotel is where Elvis once stayed and the place inspired his SONG!!! 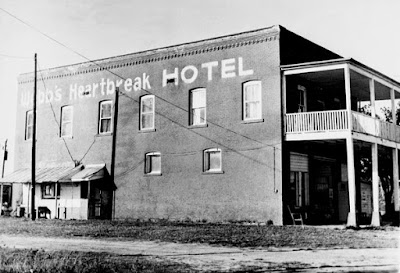 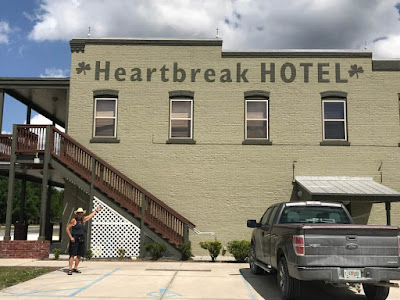 "Lookin' for ELVIS in Kenansville, Florida!!!"

It's been RESTORED, but appears to have gone out of business -- again (the phone number is now dead): https://www.facebook.com/pages/Heartbreak-Hotel/118610854820133?hc_ref=ARQhNu7QxHHFq900ARIwdf12gHH_DNgMif202tTCb5EPic8BFjwmSVs-lAtJ_NlWKJY

But the FUNNY thing is that Tennessee Williams APPEARS in this photo with Elvis, Col. Tom Parker, Lawrence Harvey, and another to be the CAT THAT ATE THE CANARY -- and it was WELL KNOWN that Elvis had sex with men to advance his career. MOST DID back them, both gay and straight!!! 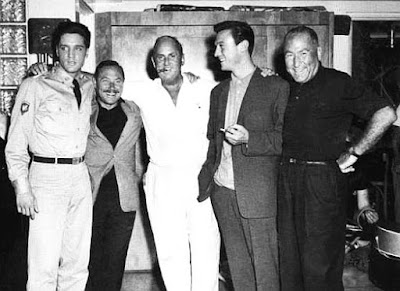 Also, probably of interest only to me, is that the town of St. Cloud, FL is nearby -- a town Tennessee MOVED to the panhandle and made the setting for Sweet Bird of Youth. I wonder if Tenn -- too -- had at least DRIVEN BY the Heartbreak Hotel in Kenansville while driving between Northern places and Key West (before he was rich enough to fly). 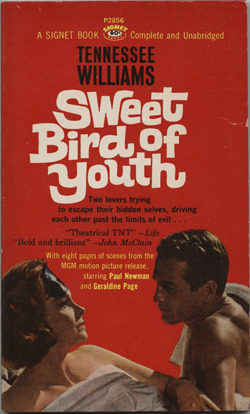 Wikipedia's take on some of this: https://en.wikipedia.org/wiki/Kenansville,_Florida

Well, THANKS AGAIN, and as I go forward into writing books, perhaps lecturing or doing a stand-up comedy act, and our family comes somewhat into the spotlight, please remember that my STORY depends on ALL of its parts, so I would NOT change a thing -- nor would I go without celebrating all those I've had DIFFERENCES with. This is not likely to happen before Jane retires -- and possibly Mike as well. I recommend you ALL think of ourselves as SOUTHERNERS, to get a sane Frame of Mind that will handle it all well: 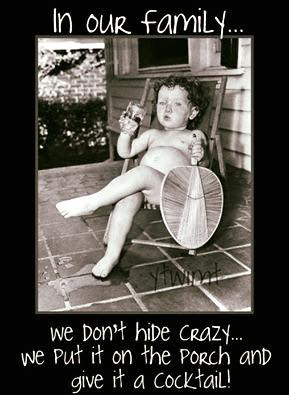 This is BETTER for me than its alternative: 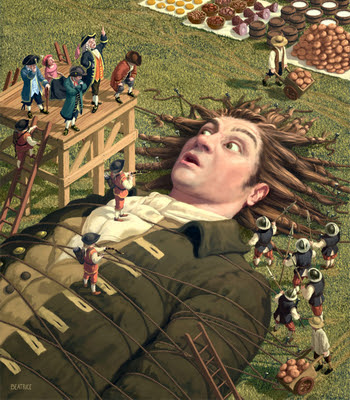 Well, I've got LETTERS TO WRITE (to doctors and a hospital), and this morning at 5:55 AM, someone picked up my Letter to Secretary of State Mike Pompeo -- who seems to be doing a GREAT job, so far: http://theweathercontinues.blogspot.com/2018/04/my-letter-just-sent-secured-state.html 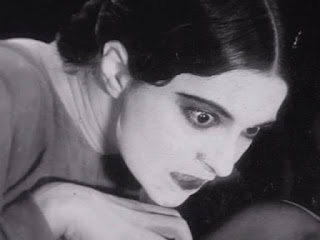 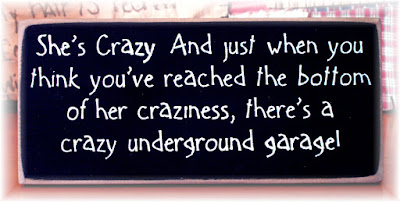 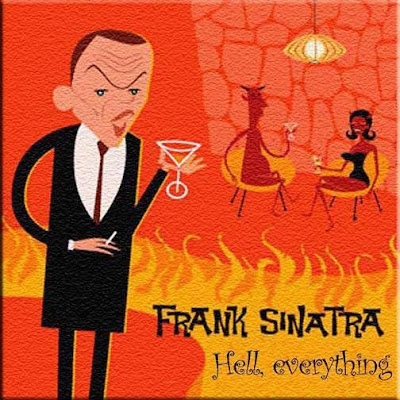