>>> ADDED @ 6:53 PM: I had to FORCE Windows power off and RE-BUILD Windows -- because HACKERS (CIA, Russians -- who've been hitting this blog many hundreds of times daily the last few days -- or OTHERS), REFUSED to let AOL.com send my email to my 230 Contacts.

THEN, it sent it out THREE times over NINE minutes. I have NO CONTROL over this, and APOLOGIZE to all 230 recipients for what must ALSO be a HUGE ANNOYANCE TO YOU!!! 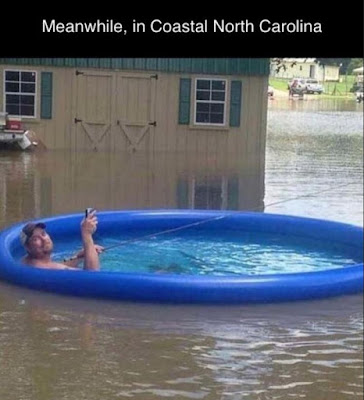 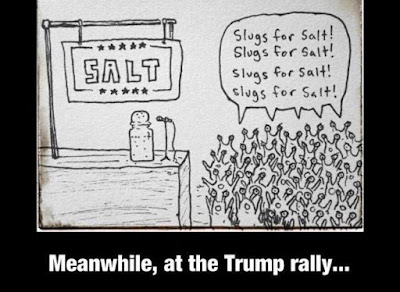 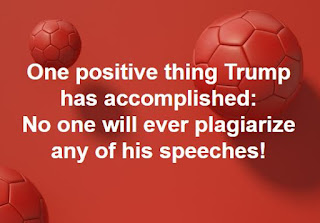 HUFFINGTONPOST.COM
NRA Gets Trolled With 'Thoughts And Prayers' Over Reported Financial Woes
"Don't send money.... thoughts and prayers should suffice."

THINKPROGRESS.ORG
Republican congressman is still touting fake pro-Israel award from Sacha Baron Cohen
Weeks after the con was revealed, Rep. Scott Perry (R-PA) doesn't seem to have caught on yet.

3 hrs ·
Well if Sarah Jeong can work for the Mainstream Press -- and I think it is appropriate that she does from what I've seen -- so could I!!!

CNN.COM
New York Times stands by writer amid backlash - CNN Video
Faced with criticism and indignation from conservatives, the New York Times said it is standing by a new hire, while disapproving of some of the rhetoric she has used on Twitter.


Port City Pride is excited to announce the 2nd Annual Port City Pride Block Party on Saturday, September 1st, 2018 from Noon - 10:00 on Castle Street! Port City Block Party will be a free public event with entertainment, food trucks, vendors, and an atmosphere of celebration for the entire community. In addition to the block party this year, there are several other fun events scheduled over the weekend, so plan to have a PRIDE-FULL Labor Day Weekend in Wilmington! Below is a schedule of events to put on your calendar. Please click back here tomorrow for event details and links. Happy Friday! 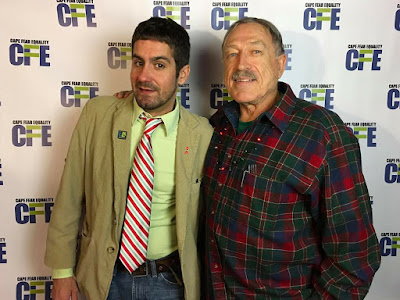 
While Mr. Mills is far more in the background, he TOTALLY SUPPORTS Ryan Burris's HARD-DRUG Trafficking. And last night, I had INTENDED to squeeze a report on Ryan into this posting that gives "Image Tags" and such to many Wilmington Crooks: http://theweathercontinues.blogspot.com/2018/08/sorry-i-just-couldnt-resist-this.html

But I'll do that now. 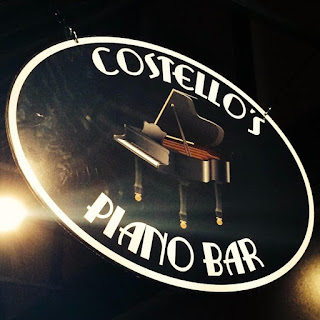 I met Ryan Burris in Costello's gay bar the FIRST night I lived in Wilmington, December 30, 2010 -- as well as his two roommates, his lover then, James Elks: 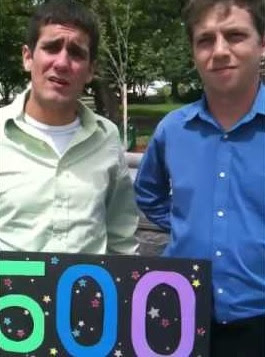 James Elks, a MAJOR Drug-Seller in Wilmington ALSO physically abused Ryan -- or so Ryan told me three years ago. They split about 2013, I think.

John Mann, seen here on the deck at Ryan's "Gay House" on 5th Avenue near the Cape Fear Memorial Bridge, was a securities trader who had LOST HIS LICENCE, and showed me how he used his computer in Ryan's house to move Drugs INTERNATIONALLY. 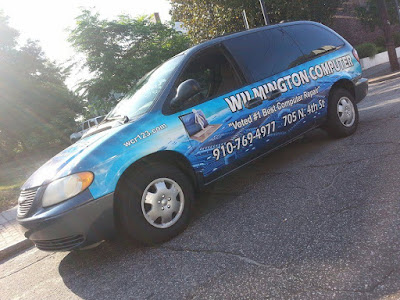 When I returned to Wilmington from Puerto Vallarta in June 2015, Ryan and his then boyfriend Wes Taylor ran this SCAM of computer repair as an actual DRUG DELIVERY SYSTEM, and the owner of Tin & Oak next-door to them VERIFIED ALL OF THAT, and even being gay, he said he NEVER associated with Trash as LOW as Ryan and Wes!!!

Check with them here -- they since then moved to Leland to ESCAPE the DRUG-BESOTTED "Brooklyn Arts District"!!!: https://www.facebook.com/tinandoak/ 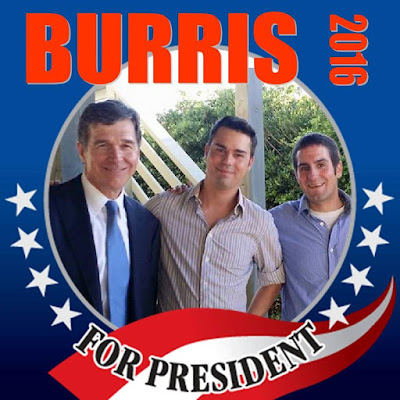 That is Wes between Gov. Roy Cooper and Ryan Burris, but SOON, Wes died of either BAD DRUGS or an OVERDOSE, and Ryan had to use GOFUNDME to finance a burial.

Ryan was not just then the HEAD of Cape Fear Equality, but also 3rd Vice Chair of New Hanover County Democratic Party -- while DISGRACED Republican NC State Senator Thom Goolsby (a closet-case gay), FREQUENTLY partied at Ryan's Gay house (told to me by Ryan, James Elks, and John Mann), and I blogged it all back then if you care to check.


MOST Wilmington Politicians partied at Ryan's Gay House (to make drug deals and maybe get some sex as well), but they always claimed Mayor Saffo and MANY from City Council and the County Commission -- but NOT District Attorney Benjamin R. David.

Two more points on John Mann -- whom I rode around Wilmington with as he delivered ADDERALL (pharmaceutical-grade METH), to customers.


1. Mr. Mann supplied my friend Danny Sinatra whose mother, Patricia, had told me how she sold control of Bank of America to my wealthy Kenan relatives, and asked me to HELP DANNY (but I could not). 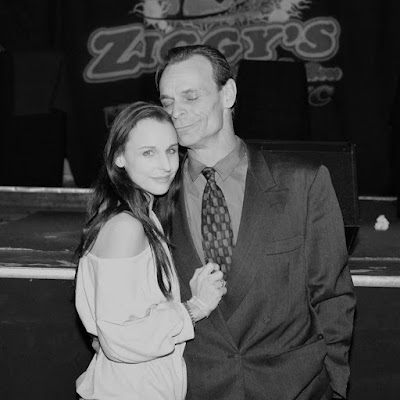 Danny Sinatra, the Meth/Adderall devastation to his face showing right before he and his wife the Goth Actress Phoebe Dollar (also seen here), moved back to California in 2015, two weeks before I got back to town, and Danny soon landed in Prison there for almost three years so far.


2. John Mann was scheduled to testify for ME when Lawyer David Nash prosecuted me FALSELY on Cyberstalking Charge, early 2011 -- because I ACCURATELY blogged about the drug use and large and small sales of hard drugs I'd seen in his Costello's bar.

Mr. Mann actually surprised my Public Defender and me -- by showing up and PERJURING HIMSELF to defend David Nash. Republican Judge Chad Hogston admitted in Court he was IGNORING my Free Speech and Press Rights and CONVICTED ME, of something my soon new Defender Jennifer Harjo pointed out, the Charge and all the "Evidence" given in Court had NOTHING TO DO WITH CYBERSTALKING -- nor had I committed a crime at all.

It took some time, but Jen Harjo got Ben David to ERASE ALL CONVICTIONS of that and about seven other crimes I had been charged with or convicted of back then. 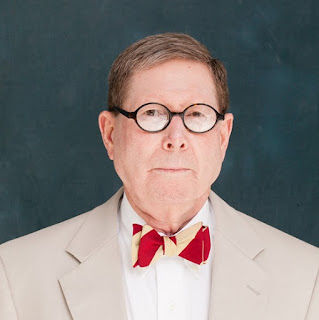 
Well, I am now working with -- among others -- some TOP CLERGY in Protestant Denominations (but NOT NAZI Catholics -- most parishioners are fine, but the Church and Pope Francis are the DEVIL), to BRING DONALD TRUMP DOWN -- and the Kenan/Bush/Cheney/Clinton/CIA Hard-Trug Trafficking not DOWN (putting too many into DRUG WITHDRAWAL CRISES), but to DIVORCE it from Government -- and ESPECIALLY the Christian Churches, like First Presbyterian, First Baptist (the one on Kenan Plaza), St. Nicholas Greek Orthodox, and St. James Episcopal here in Wilmington.


So I continue working with a TOP NC PROSECUTOR: http://theweathercontinues.blogspot.com/2018/07/kimberly-overton-httpjusticespeakersins.html 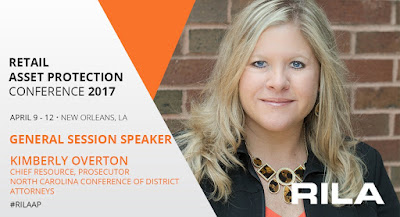 And also with this guy: 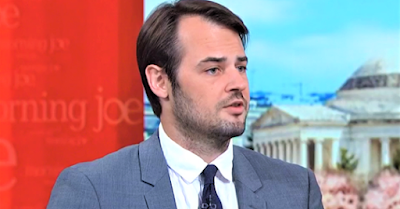 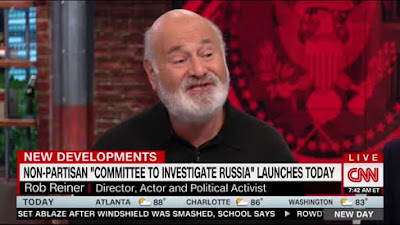 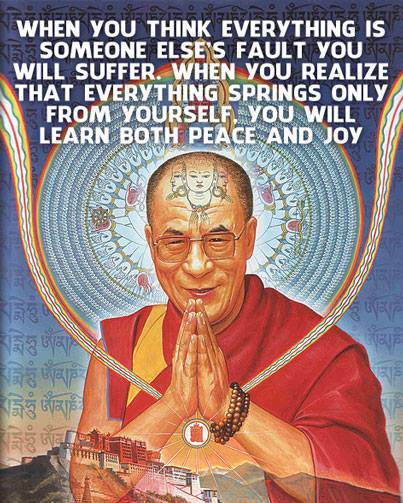 July 29 at 8:00 AM ·
Michigan’s picture of the day: Have you seen the labyrinth of lavender in Shelby? A drone captured this shot at Cherry Point Farm and Market. 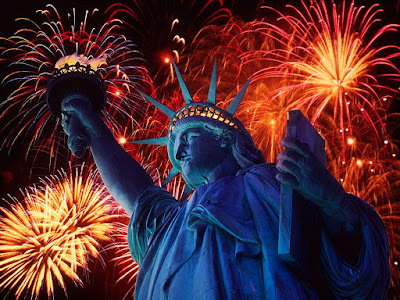