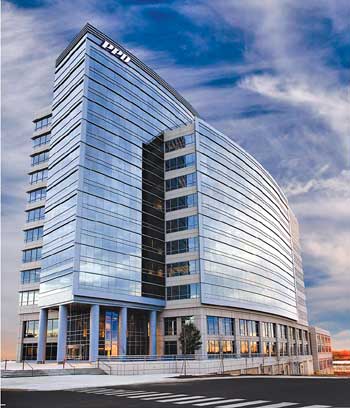 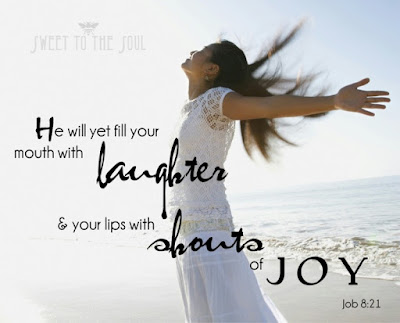 Thank you for posting Job 8:21 in relation to Robert Palmer's 'Woke Up Laughing' Scott. I've been playing the song on repeat for over a week now and seeing that Bible passage has resolved why. I've been going through a Robert Palmer period since November, when I had a break from my boyfriend who's Lebanese (I'm a Jew who believes in Jesus).

Well "Hollybg": I'm glad you had such a GREAT parallel experience to my blog posting -- and think it is GREAT that you healed your heterosexual romance after reading a posting that ends up TOTALLY GAY!!!

To me this helps PROVE that we are all ONE -- Humans seeking to evolve further!!!

Good LORD!!! Of all the known people I spent a lot of time with while working for Tennessee Williams, I partied at many events with Meryl Streep -- the most. From a birthday party where I met her, to a State Department Dinner, the White House, and Kennedy Center Honors 1981. Now she's a GRANNY!!! And I knew her husband Don Gummer as well.

HUFFPOST.COM
Meryl Streep Is A First-Time Grandma As Daughter Mamie Gummer Welcomes Baby Boy
Gummer, an actress, has appeared on shows like “True Detective” and “The Good Wife.”

DAILYMAIL.CO.UK
US offers $1 million reward in hunt for bin Laden's son
The location of Hamza bin Laden (left) has been the subject of speculation for years with reports of him living in Pakistan, Afghanistan, Syria or Iran following the death of his father (right).
Posted by Scott Kenan at 7:41 PM No comments: