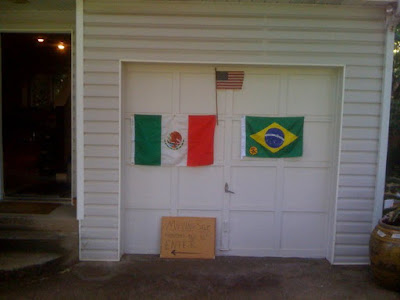 
And I added this TODAY:

As Facebook has reminded me, it was eight years ago, today, that I launched my DESPERATE SALE of virtually ALL my belongings before fleeing to Mexico for Political Exile with Colin Powell's Chief Protocol Officer Col. Dottie Newman's help -- because I knew TOO MUCH about my employer Patrick Stansbury, who with Newt Gingrich, Republican Congressman then John Linder -- who used to pass large envelopes of cash with Patrick in Blue Ribbon Grill in Tucker, GA -- and CNN and the Atlanta Journal/Constitution both COVERED UP the huge drug trafficking that Lt. Gen. Russel Honore' in 2015 told me he KNEW was controlled by my wealthy Kenan relatives centered around Chapel Hill. You can BET this will soon appear on my blog today -- LOL!!!

Scott Kenan Col. Dottie Newman (on the right), was ALSO a Docent at Atlanta's High Museum!!!Manage 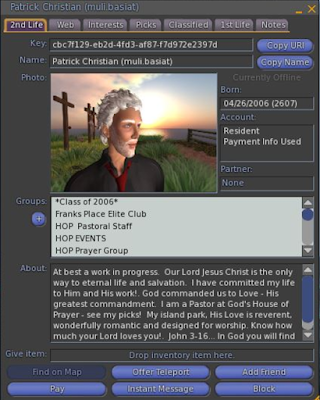 TONS has already happened this morning, beginning with my waking up to realize I KNOW how to settle this Cyberstalking Charge matter with Jonathan Deputy -- and Gold Walker -- and it has taken until NOW for me to get away from DISTRACTIONS, the most recent of which was that Gold's Maintenance Supervisor and Manager, Thomas, of her OTHER properties just a few minutes ago drove to the back of the parking lot -- likely checking to see if the grass needs to be cut -- then pulled out and parked on the street in front of Rob's apartment One, got out and checked the sleeping bag that has lain on his side porch ROTTING boards beneath it for months -- as well as seeing the plastic BEER COOLER that many claim is where people can just PICK UP DRUGS!!!

So I called to Tom, "Hey Tom -- I figured out how to straighten this whole thing our with Gold Walker and maybe even Jon Deputy -- and I'm gonna WRITE THEM TODAY!!!"

Tom remained friendly, but he answered in such a low voice I could NOT make it out -- and then he drove away.

MORE on my and another tenant, John Gray Hunter's, observations about Thomas, begins halfway down here: http://theweathercontinues.blogspot.com/2018/05/in-aftermath-of-mothers-day-2018-much.html

>>> NOW, NO ONE MORE THAN D.A. BENJAMIN R. DAVID, SHERIFF ED MCMAHON, AND MOST OF THE DISTRICT COURT JUDGES would be HAPPIER -- than if I can AVOID taking Jonathan Deputy to Court -- so I feel I MUST write Jon and Gold TODAY, which I hope to do after completing this posting -- then give them a day or so to respond -- BEFORE I pressure Sheriff McMahon to SERVE MY SUMMONS OF JON.

If I have to do that, I will SIMULTANEOUSLY let my personal ACQUAINTANCE NC Atty. Gen. Josh Stein and a FAVE ORG, North Carolina Justice Center, http://ncjustice.org/, ALSO know EXACTLY WHAT IS GOING ON!!!


>>> AND LOOK WHAT HAPPENED WHEN I FIRST POSTED TO FACEBOOK THIS MORNING!!!:


I have NEVER gotten more than 15 Facebook "likes and comments" before in my LIFE, but I had to CLOSE FACEBOOK because the comments were coming TOO FAST to keep up with, but it is the QUALITY of them that is MOSTLY so pathetic: 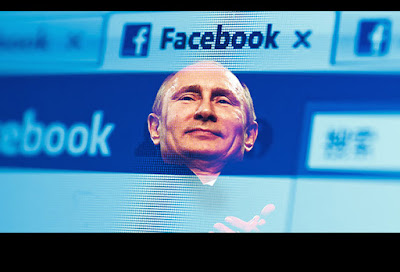 If you EXPAND this thread you can see that between the "Likes and similar" and the written comments, there are now MORE THAN 100!!!:

·
Guitarist Keith Richards was once so angry at Donald Trump that he pulled out a knife ― when the future president wasn’t in the room ― and stabbed a table.

The rock icon told the BBC that back in 1989, Trump was the promoter of the Rolling Stones’ “Steel Wheels” tour dates in Atlantic City.

When the band arrived, however, they found Trump’s name in huge letters and the band’s name in much smaller type. “I got out my trusty blade, stuck it in the table and said: ‘You have to get rid of this man!’” Richards told the BBC.

“Now America has to get rid of him. Don’t say I didn’t warn you!”

Keith Richards Explains How He Got Rid Of Trump Nearly 30 Years Ago
“Now America has to get rid of him. Don’t say I didn’t warn you!”
HUFFINGTONPOST.COM

Isn't it FUNNY that it was SONNY AND CHER who finally SHUT THE BOTS UP???

I think this is GREAT -- but I bet if YOUR SPOUSE were killed DEFENDING JUSTICE the Police, Deputies, or Troupers would NEVER do this for YOU!!!

When a 5-year-old returned to school for the first time after his police officer dad's death, 70 cops stood beside him
CNN.COM


And I got an EMAIL from Harper Peterson, Democrat running for NC State Senator from Wilmington -- and responded to it: 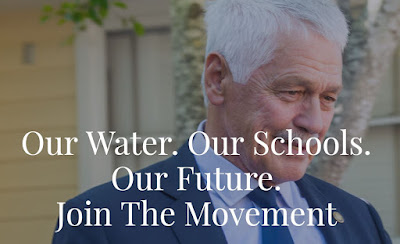 I CANNOT fix the below formatting, so you will have to read it ALL, here: http://theweathercontinues.blogspot.com/2018/05/eight-years-ago-today-and-tons-of.html

THANK YOU for taking the COURAGEOUS STANDS that NONE OTHER of Wilmington's Democrats dare to take (because of their drug-trafficking corruptions with my Kenan Family, I have to assume). I WISH I had spare change to send you -- but I am THRILLED to also tell you that within a minute or so of getting this email from you, I got one asking for donations to Democrat Stacey Abrams's campaign for Governor of Georgia -- my previous Home State.

Stacey Abrams served on the Board of Kenan Institute for Ethics at Duke: http://kenan.ethics.duke.edu/, where I have attended meetings and got to know key Duke donors, Aziz and Vahdat Ahmadieh. And when Stacey's term ended, KIE replaced her with Alisa Worth, until recently Executive Director for the Nevada Senate Democratic Caucus.

Also, I see that Jimmy Soni -- who as Managing Editor of Huffington Post made it what it is today -- is STILL on the Board!!!

KEEP UP THE GREAT WORK!!!

Scott Kenan
·
LOL!!! And earlier today, I got an email from Harper Peterson, a Democrat running for NC Senate here in Wilmington, NC -- and I REPLIED to him, mentioning one of the Democratic Candidates for Governor of Georgia who is CONNECTED TO ME through the Kenan Institute for Ethics at Duke University.

Well HEADS UP, ALL -- the Georgia Primary is just ONE WEEK from today!!!

GOP Gov. Candidate Wants To Round Up Immigrants In 'Deportation Bus'
"We’re going to put them on this bus and send them home," boasts state Sen. Michael Williams.
HUFFINGTONPOST.COM 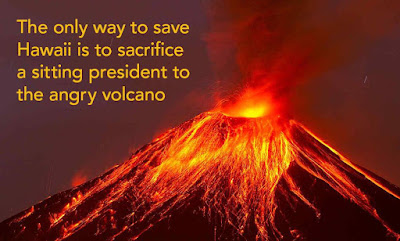 Sorry, Jonathan Deputy -- this TOO is NOT an actual physical THREAT (private joke for "The Attentives") 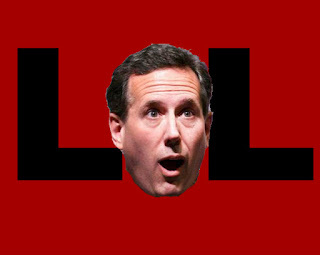