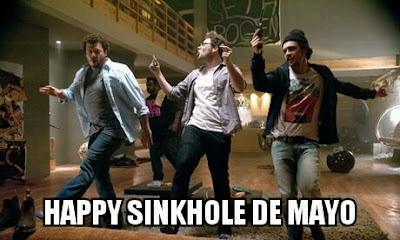 As most people know, "Cinco de Mayo" is NOT an important Mexican Holiday, but a MARKETING campaign to sell Tequila and Cerveza to Gringos. 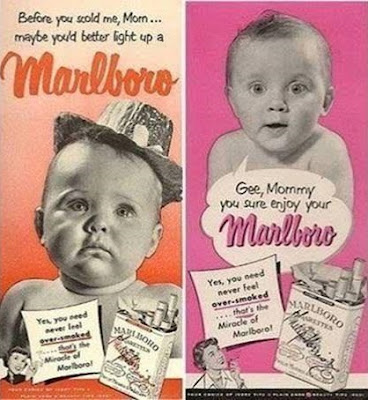 Americans, drowning in Christianity, market THUSLY to themselves, and like this: 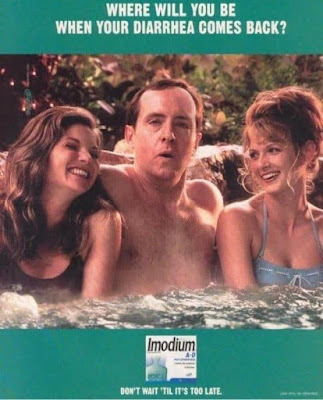 Well, this morning when I awoke, I realized I'd pretty much "shot my wad" not only about the murder of Tennessee Williams and the NAZI NATURE of my "Christian" Kenan Family in putting Donald Trump into power, but ALSO in connecting the crimes of these people that are TRAITOROUS, but also the DRUG-PROFITS ADDICTION of Christian Churches and both Republicans and Democrats -- in the name of Jesus.

And when I wrote Maya Little at UNC Chapel Hill, I got to the very HEART of Kenan Family Institutionalized Hate -- again to honor Jesus: http://theweathercontinues.blogspot.com/2018/05/email-just-successfully-sent-to-maya.html.

The ONE thing that UNIFIES all the attacks on me, is that NO ONE argues with my facts and reasoning -- but they rely on Good Old Fashioned Christian Intimidation to try to shut me up.

And the woman at New Hanover Regional Medical Center billing was the PERFECT EXAMPLE of WHITE CHRISTIANITY in Wilmington, she hanging up on me after I explained the difficulties I'd had, saying, "You are NOT ALLOWED to say that!!!" And THAT related to the employees of that company (largest employer in the county), who told me they will be FIRED if they EVER criticize that company. 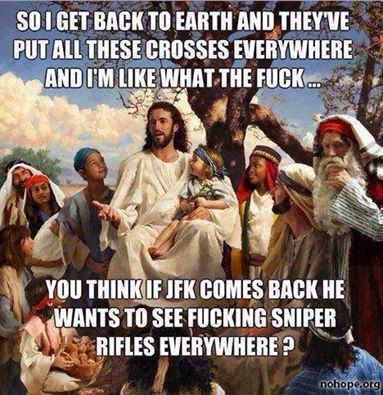 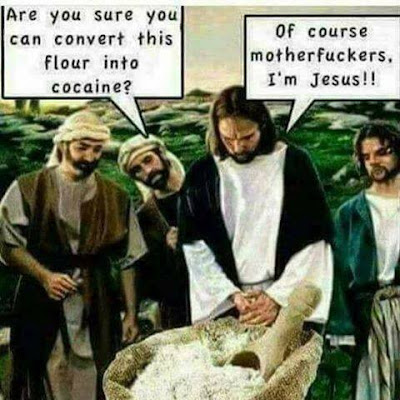 So which of THESE Jesuses is real to YOU???

As you might imagine, blog hits have ZOOMED the last few days -- but NOT among Americans (at least not among those who do not browse from behind Privacy Software), and Russians -- who typically hit this blog less than five times per day -- hit it 659 times, yesterday -- LOL!!! 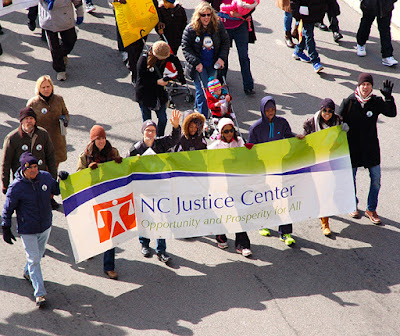 I suppose I should write about my story and send it to the North Carolina Justice Center, http://ncjustice.org/. I get emails from them ALL THE TIME, but have not yet contacted them. And as you can see -- they and I have the SAME GOAL IN MIND!!! 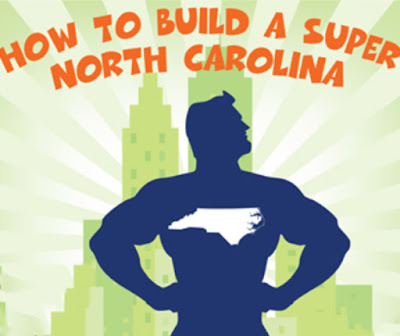 While I've been writing this posting, my internet went out 16 times (that I counted), and my TV with SLING over the internet went out FOUR times, and I had to RESET THE BOX each time. Do ALL AMERICANS (or at least Wilmingtonians), have to deal with THIS Day-In and Day-Out???

Well HERE is a BAD-ASS GRANDPA in Columbus, Ohio -- where I spent senior year of high school when we had Swastikas on our dinner plates, and my parents were BEST FRIENDS with Couch Lou Holtz and his wife Beth -- planning the Roman Catholic NAZI Take-Over of the USA. 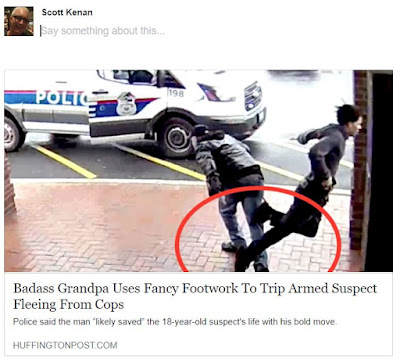 
And a GREAT RETREAT is now FOR SALE!!!" 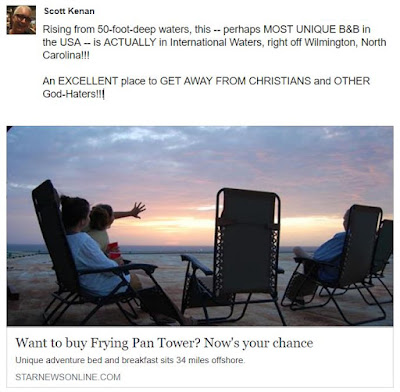 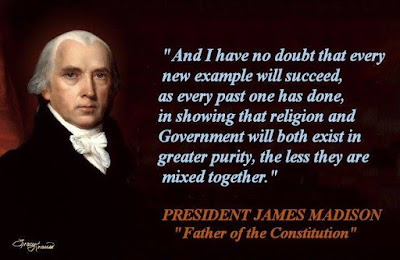 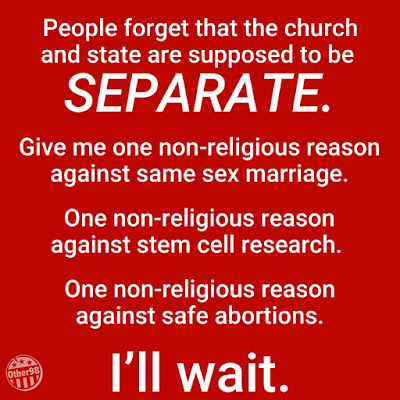 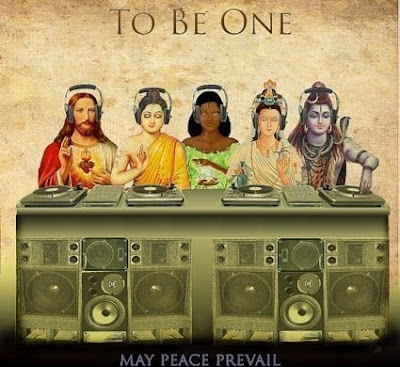